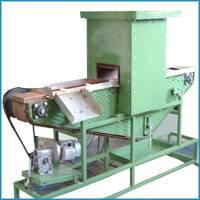 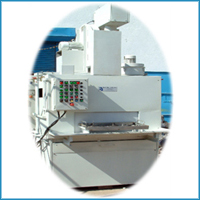 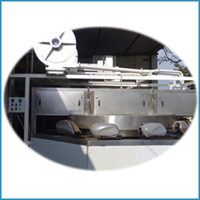 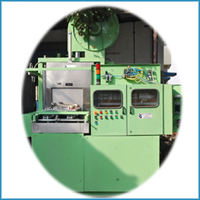 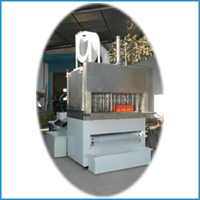 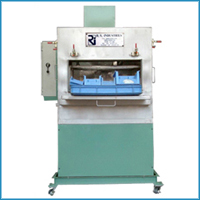 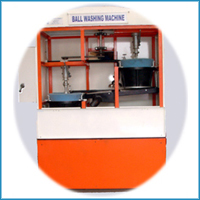 Ball Washing machine consist of two washing cone assemblies. First is for primary washing and second is for final washing. Each cone consists of inner cone and outer cone. Outer cone is mounted on rigid frame. It is fixed and inner cone is held in rigid shaft, which is located in outer cone below and coupled with housing assembly. Housing assembly is specially designed to achieve rotary motion as well as up and down movement of inner cone.